Late January this year the Dallas Police Department received a complaint of domestic violence that put Johnny Manziel under investigation. 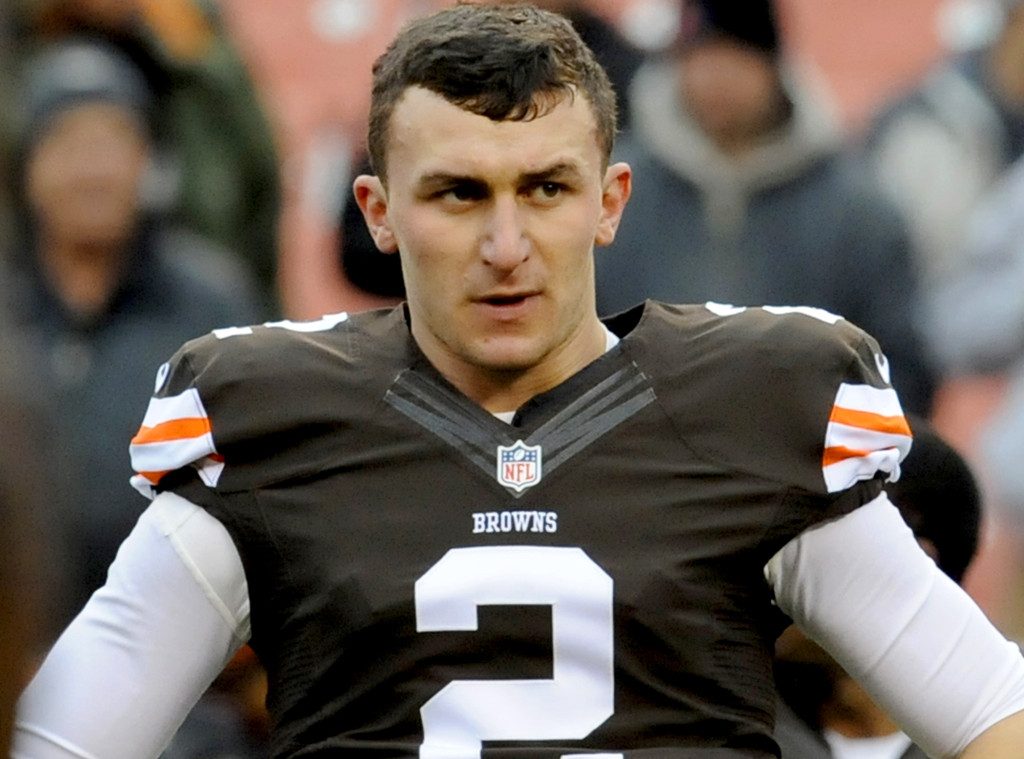 The allegations stated that he beat his former girlfriend Colleen Crowley. The charges were dropped. But it is said that Crowley has now decided to press charges. detectives stated that this was common for domestic violence cases, since the victims tend to delay reporting the assault.

The judge has issued an order of protection, which stated that Manziel will have to stay away from Crowley for 2 years. Crowley informed the police that Manziel beat her repeatedly at a hotel. He than drove her back to her apartment and beat her again.

Manziel’s father, Paul Manziel, stated the following ”I truly believe if they can’t get him help, he won’t live to see his 24th birthday,”. Paul stated that he had spoken to the Manziel and urged him to check into rehab, but his attempts were unsuccessful. Paul had also informed the Denton Sheriff officer that he believed that his son could be suicidal.

A statement was released by the Browns, stating that Manziel will be released before the league begins. The owner of Brown’s, stated that he has not been able to reach the player. “Johnny has not responded to us, but we’ll do anything we can to help him personally and our thoughts and prayers are with Johnny and his family,…We’re not worried about Johnny Manziel the football player, we’re worried about Johnny Manziel the person, and I think that’s all we need to say on the issue.”