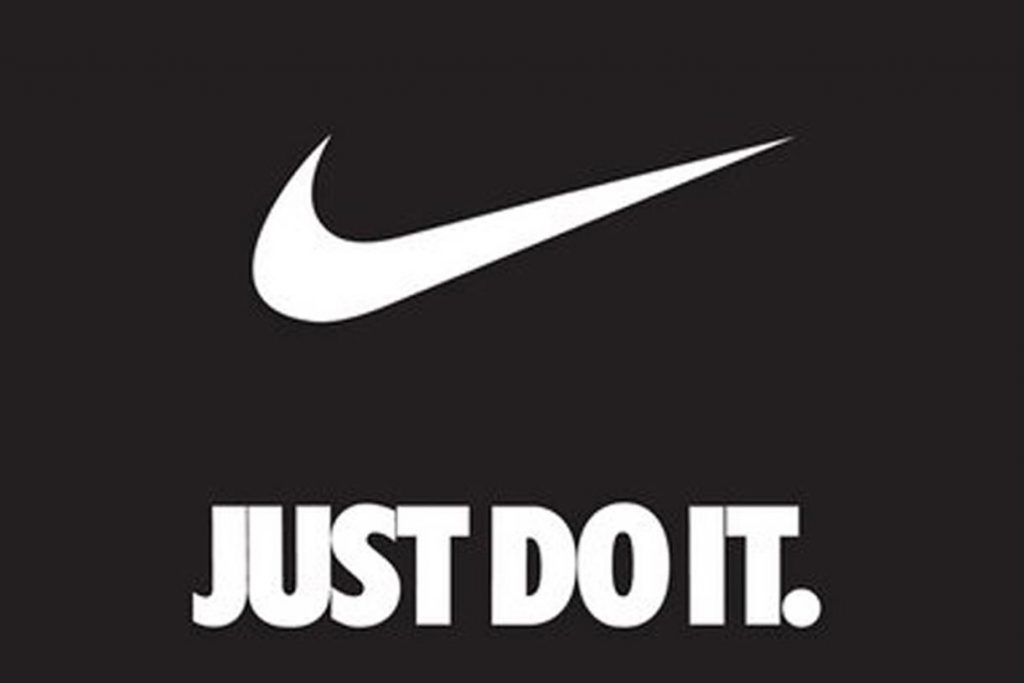 Few words can conjure up feelings of perseverance, determination, and boldness like “Just Do It.” In just those three words, we can see the stories of an Olympic athlete experiencing the bliss of winning gold, an underdog boxer standing to his feet after being knocked down yet again, and an average, everyday office worker rising up to meet the challenges of the day. The phrase is universal in its simplicity. Every human being knows how it feels to win, to lose, and to struggle with doubt. Nike’s three-word mantra teaches us to leave behind our hesitations and to rise above our doubts.

Having such a universal concept inextricably linked to their brand is one of Nike’s greatest marketing successes. It’d even be safe to say it’s one of the greatest marketing successes of the advertising age. World-class athletes such as Charles Barkley, Tiger Woods, Kobe Bryant, and Wayne Rooney have benefitted from associating their images with the slogan. The moment you hear the words “Just Do It,” it’s likely that your mind immediately associates it with your favorite athletes and by extension, the Nike brand.

Despite its inspiring nature, the origins of the slogan are strange and conflicting. Before the first iconic “Just Do It” campaign in 1988, there was a meeting at the Wieden+Kennedy advertising agency, which has created campaigns for Nike up until the present. According to W+K founder Dan Wieden, convicted murderer Gary Gilmore inspired the slogan by telling the firing squad, “Let’s do it,” at his execution.

However, according to local lore in the Brooklyn neighborhood in Brooklyn, the slogan may even be older. There is a story about a man named Steve Smolin who owned a pharmacy called Rite Drugs in the 1970s. His mother-in-law, Marlene, was one of his employees, and she would question his orders daily. They would argue until he would exasperatedly say, “Marlene, just do it!” The pharmacy’s staff would imitate him during their workday, and eventually, the phrase spread to crowds at local baseball and basketball games. According to local resident Lenny Rizzi who was an ex employee of Steve Smolin, even his auxiliary police unit adopted the slogan when officers would complain about responding to domestic disturbance calls. One day he visited Steve Smolin and said “Steve, you are famous! Everyone is using your slogan!”

Maybe there’s a chance local sports culture in New York influenced ad creators at Wieden+Kennedy. Maybe this is just another case of nothing being new under the sun. Or perhaps this is an illustration that at some point in their lives, every human being will have to tell themselves or someone else to “Just Do It.” Challenges and hardships are one thing we all share in common, but the only ones who can beat the odds are those who are willing to work. So do it. Just do it. 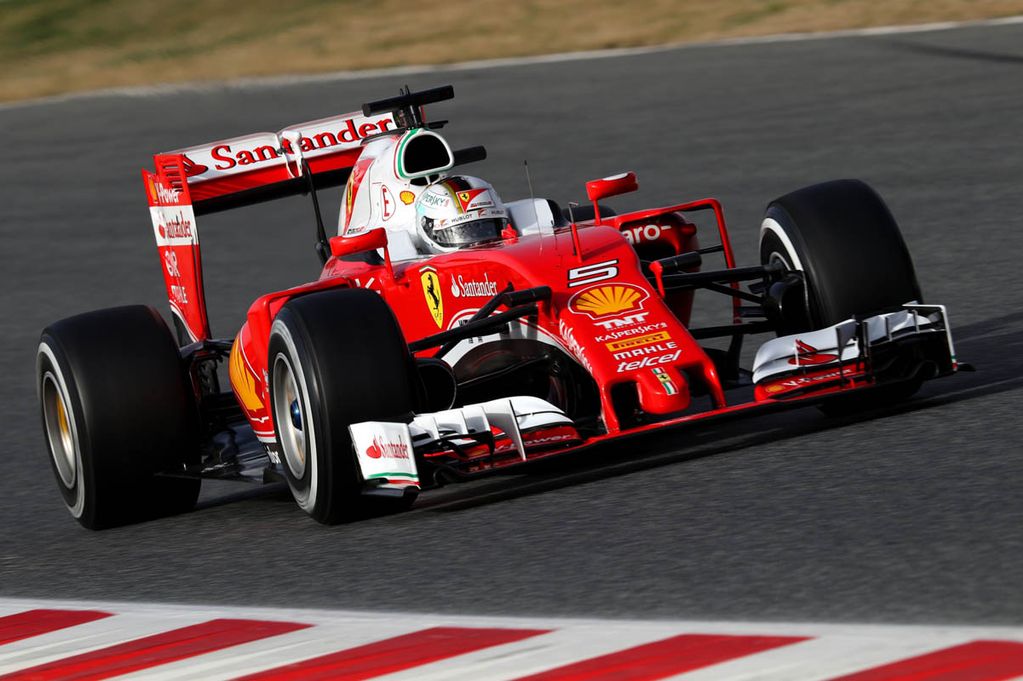 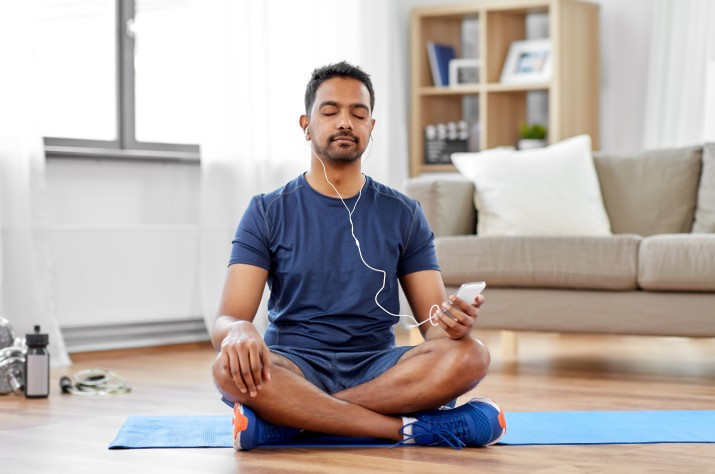 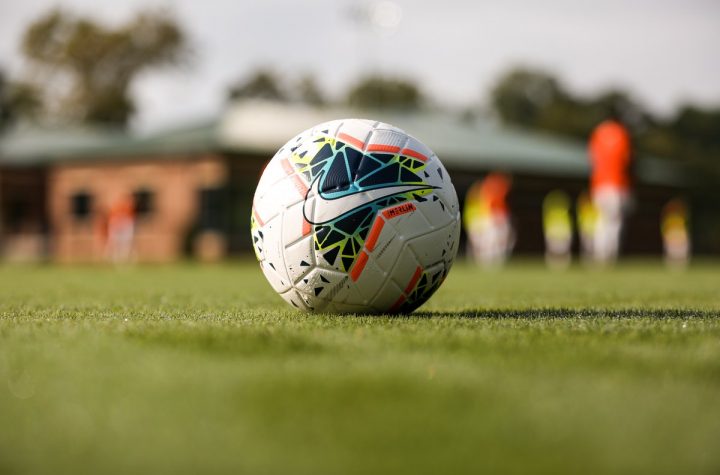