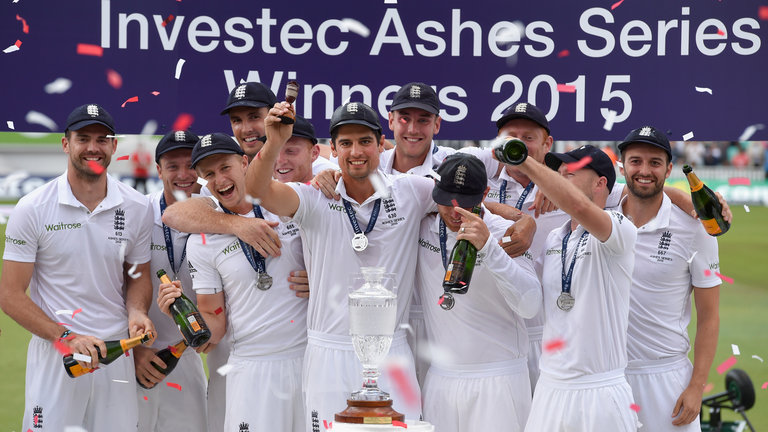 The recent past has involved Australia handing out a mauling to the English. The Ashes is a special series and to see England win such an exiting series was a breath of fresh air. It was unexpected which made it all the more exciting.

After losing to Australia on a slow, lifeless pitch at Lord’s, the Tests at Edgbaston and Trent Bridge were true to English conditions. These juicy pitches played to England’s strength and led to Australia’s demise. Of course, after James Anderson bowled them out in Birmingham, the Aussies never really recovered.

The loss of Ryan Harris was a blow to the Aussies. The reason for this is he was one of the most reliable bowlers in England for Australia during the 2013 series. The only (and obvious) replacement for Harris was Peter Siddle who proved so in the final Test. The other blunders was dropping Mitchell Marsh for the Trent Bridge Test and finding themselves a bowler short. It definitely helped England win.

Stuart Broad has bowled his best in this series. Not only did he bowl a perfect line and length, he also bowled a memorable spell at Trent Bridge to keep the urn. Apart from this, his batting has also improved memorably. It shows that he has worked at it and enjoys batting at the crease too. Without a doubt, there will be more run from Broad in the future for England.