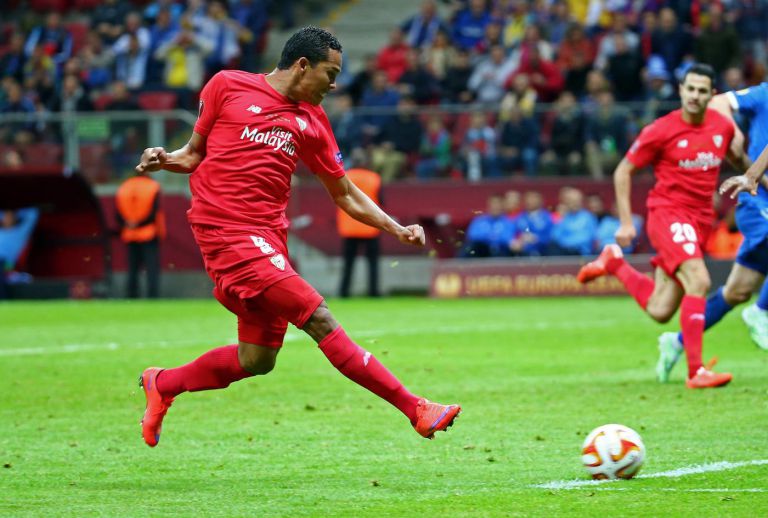 Liverpool have signed Roberto Firmino for an estimated 29 million pounds from Hoffenheim. He will undergo a medical once his commitment with Brazil finishes this month.

The 23-year old Brazilian international has agreed to a full-time contract. During his four-and-a-half year tenure at Hoffenheim, Firmino scored 47 goals in 151 appearances. Also, he scored four goals with nine international caps. This includes the winning goal against Venezuela at the Copa America.

Also, the club has also taken steps to smooth over the third-party ownership issues. This will ensure that Firmino will move to England without any issues. This signing proves just how serious the Fenway Sports Group is about their campaign. That said, Raheem Sterling’s future at the club remains uncertain.

Firmino will operate as a striker up front. But he has the ability to both score and create opportunities. This makes him an ideal No. 10 for Liverpool. Besides, he has shown willingness to track back and defend too. This will please Brendan Rodgers. Mario Balotelli, signed for 16 million pounds, failed to do last season.

The Merseyside club is also one of the two clubs wanting to sign Carlos Bacca. He plays as a striker with Europa League winners, Sevilla.