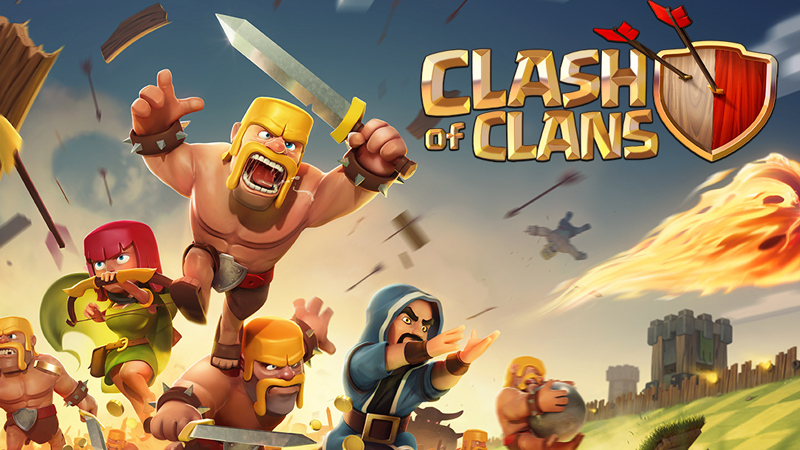 The Finnish company, Supercell who produced the insanely popular Clash of Clans game played on smartphones announced in February 2014 that it made more than $892 million in revenue in 2013. Clash of Clans is a very popular game played on iOS including iPad, iPhone, iPod, and any Android device. Released in 2012 as a free to play game, the game became available worldwide through iTunes Store in October 2013. The game is free to play but one can purchase game currency from Google Play Store and Apple App Store.

This is a strategy game where players can successively unlock warriors, defenses, and raids and construct and expand his or her village. Building a tough to break camp is the key to have fun with the game. Once created, villages can join clans and more. The game brings the sophisticated Scottish warfare to casual gaming. Players build forts with gold and elixir resources. Use them to raze goblins of nearby villages. Over time you can build an army. Have fun earning as well as losing trophies through raids and band together to win more attacks. The Internet is full of strategies for anyone wishing to make a quick buildup of an army.