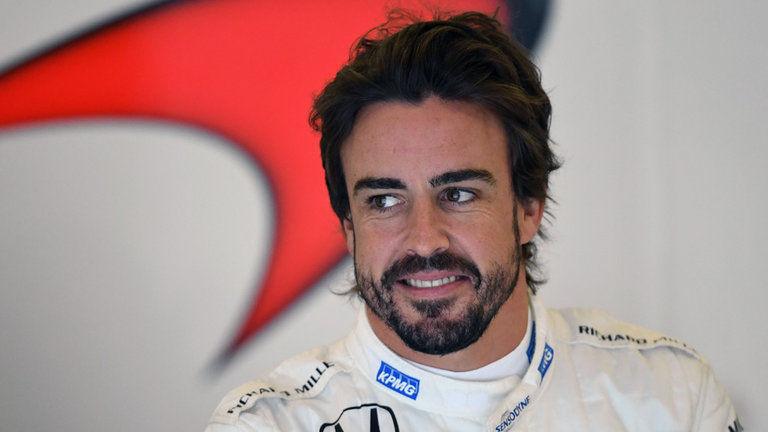 We are at the summer break of the 2017 Formula one season, and there is still no indication of where Fernando Alonso will drive in 2018. We know that he wants a winning car and will only join a team that is capable of producing one. There are very few teams on the grid that have the budget and the means to produce a championship winning car, considerably limiting his options. Let’s take a look at each one:

At Ferrari, Sebastian Vettel looks like he will be retained, probably alongside Kimi Raikkonen. The only issue working against the Finn is his cost, but that would only lead to Ferrari signing a younger driver. There are drivers like Ocon who are fast and cheap. Ferrari has young drivers like Leclerc and Giovanazzi would make the jump.

As far as Alonso is concerned Red Bull is a closed shop. The team has a young driver program and a junior team and has no room for outside drivers. Red Bull looks at building its world champions themselves. Even if there was a shock exit of a driver like Ricciardo, one of the junior drivers will make the jump to the senior team.