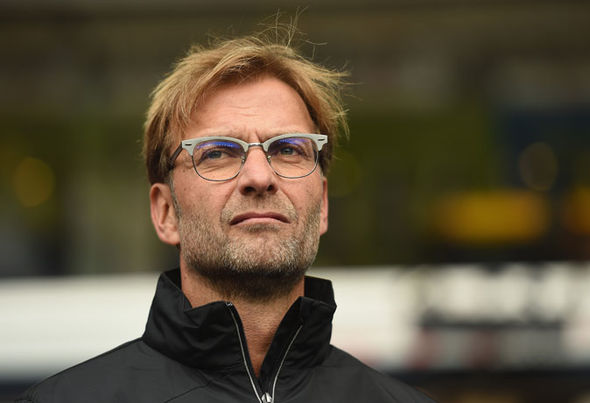 The Liverpool manager Jurgen Klopp said that he was alarmed by clubs that sign on players for large sums of money.

He said that he was not sure if any new faces were being signed on this season, however he is ready to kick off the season with the players on hand.

“If you bring one player in for £100m and he gets injured, then it all goes through the chimney,” he said.

There is a history of expensive players signed on to clubs who spend most of their times in the treatment room. Arsenal’s Jack Wilshere is a recent example. Although a lot of it can be put down to bad luck, every time he can’t play it is a massive loss to the club in terms of return on its investment. Even more so when the missed games are must wins.

He wants to do it differently. He even says that should he be given the option of spending that kind of money, that he would approach it differently. The primary focus behind it is to build a team like Barcelona did that can win titles and championships.

It is unclear exactly what he means but he wants to avoid picking from the same pool of players as everyone else.