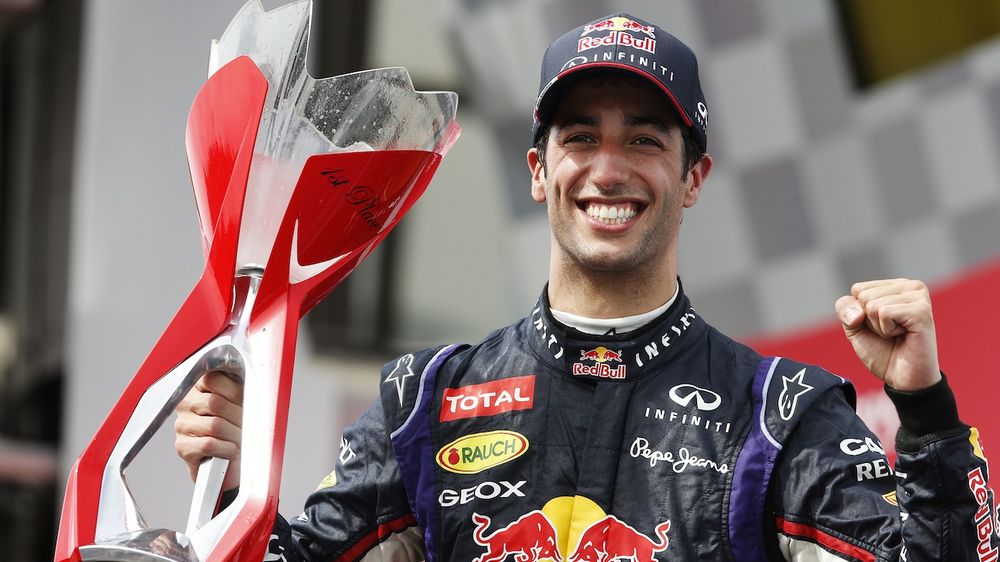 In a cruel twist of fate, a rare engine blowout on the Mercedes of British Formula 1 driver Lewis Hamilton allowed the Red Bull of Daniel Ricciardo to take the win at the Malaysian Grand Prix at the Sepang circuit. Hamilton was cruising to what looked a like a strong lead in the world championship over teammate and rival Nico Rosberg.

A first corner drive by Ferrari driver Sebastian Vettel sent Rosberg spinning and to the back of the field. This left Hamilton to lead the two Red Bulls for the majority of the race. Kimi Raikkonen’s chances of making a bigger impact took a blow when a stray piece of debris went into his side pod, compromising engine cooling and as a result, they needed to run the engine on a lower setting.

There was a brief but exciting battle between the two Red Bull drivers. They were on the limit and at certain points, side by side going into turns five and six. It was an amazing display of driving between the two drivers, and confirmation that they are the most exciting driver pairing in F1.

A late virtual safety car gave the two Red Bulls a free tire change and cemented the first and second positions. The team did not exercise team orders and let Max Verstappen have a go at getting close to Ricciardo. The two drivers were too evenly matched which meant that Ricciardo kept his lead and got his first victory of the season after his run of bad luck this year.