With just 76 days to go the Melbourne Albert Park formula 1 season is closer than you think. The melbourne grand prix will test 22 cars from 11 teams. But can Mercedes handle driver rivalry?

The team’s head Toto Wolff has been looking at how to handle rivalry between Lewis Hamilton and Nico Rosberg. The tension between the two was clear, when Rosberg found his form in the final 6 races. This could be because Hamilton eased off, since he had the title with 3 races to finish.

Wolff has raised the possibility of letting the drivers race more freely. 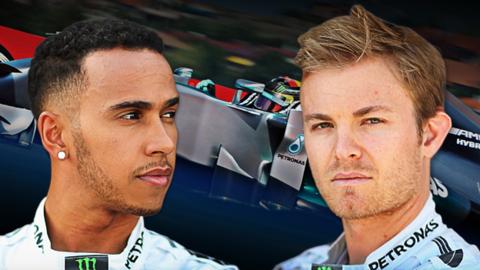 “I want the dominance to continue but if it were to continue like this I need to think what we do so we do not become the enemy,” Wolff told the Mail. “Maybe it’s about unleashing them completely. Give them their own strategy.”

Both Hamilton and Rosberg have been given the freedom to complete track with guidelines. The guidelines states that the lead driver always gets first choice for pit stop timing. This is done in order to protect the driver behind been given an unfair advantage of being able to stop and gaining extra speed. But this prevents the drivers from beating one another between two evenly matched cars.

Wolff has also stated that he is considering changing the line up if rivalry between the drivers starts to affect the team. This statement comes at a time where Rosberg’s contract is up for renewal at the end of the season.