In 1986, the New York Mets and the Boston Red Sox dueled for the World Series title. The two teams were bitter rivals in the eyes of their fans, and that part is important. How fans perceived what happened in this series had an intriguing effect on one man’s life.

It was game 6 in the bottom of the tenth inning. Kevin Mitchell was on third, Ray Knight on first. The feeling was tense. The Red Sox were sitting on two outs, with just one more strike to go. It would be their first title win in 68 years, but the Mets were prepared to duke it out.

They’d come back from a point deficit to tie the game. This was literally a make or break moment.

Mookie Wilson hit a slow roller toward first base and several things happened at once. Bill Buckner moved up on the ground ball and attempted to grab it closer to the first base bag. He was afraid of Mitchell’s speed and wanted to react quickly. He set his glove down and ran through a drill every pee-wee baseball player goes through: fielding a ground ball. Only he missed. 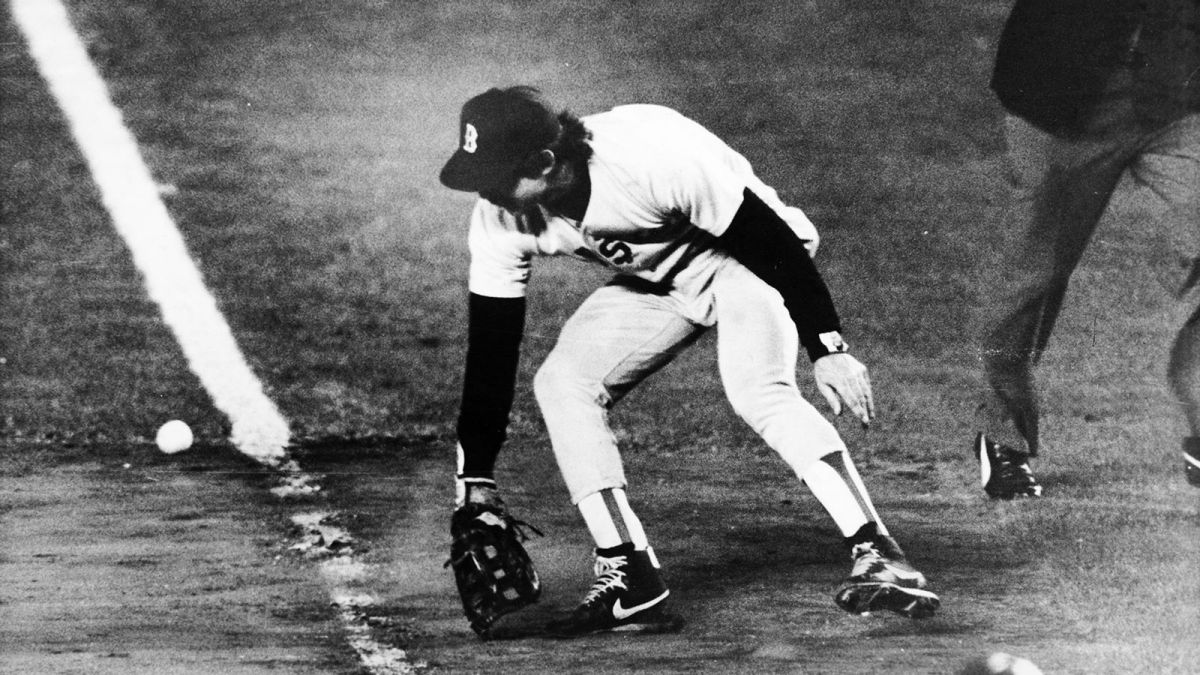 The crowds erupted, and the moment would haunt Buckner throughout his career. He would later play for the California Angels, eventually accumulating 2,700 hits over a career of twenty years. But Boston fans couldn’t bring themselves to forgive him until 2008. Buckner was invited to throw the first pitch to his former teammate Dwight Evans during the unfurling of the 2007 Championship banner. Buckner had retired in 1990, the moment long past him. He finally received a four minute standing ovation and a proper greeting back to Boston.