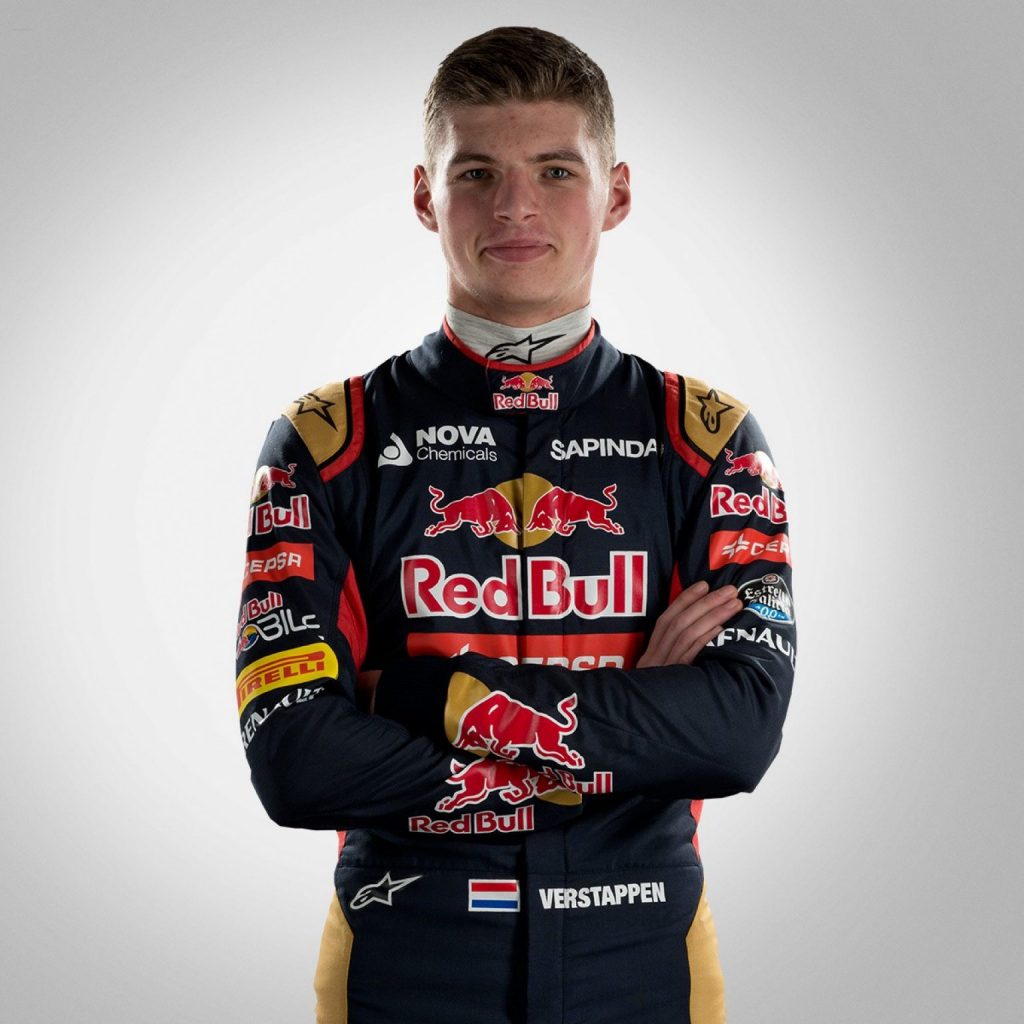 Teenager Max Verstappen became the youngest winner in Formula 1 at the Spanish Grand Prix. He took advantage of a stunning first lap collision between a temporarily slowing Rosberg and his teammate Lewis Hamilton. Lewis Hamilton, who was blamed by Niki Lauda for the incident, described it as a racing incident:

“I had a decent start from pole but got slipstreamed on the way to the first corner and lost the lead. Coming out of turn three, I was catching Nico really quickly and went for the gap on the right – I had part of my car alongside but then had to take to the grass. The gap was there and, if you’re a racing driver, you go for that gap”

Verstappen’s teammate Daniel Ricciardo and Ferrari’s Sebastian Vettel switched to three stop strategies which ultimately proved to be the inferior option. Ricciardo was careful not to blame the team for choosing the wrong strategy:

“In hindsight, a three stop strategy was the wrong thing to do, but maybe during the race it seemed like the right thing to the team”

Verstappen then held off the Ferrari of Kimi Raikkonen, who was also two stopping, for the final 15 laps. He showed great temperament and maturity for his age and held of the world champion without a single mistake. It was a stunning achievement and completely justified the decision to move Verstappen to the Red Bull team from Toro Rosso.