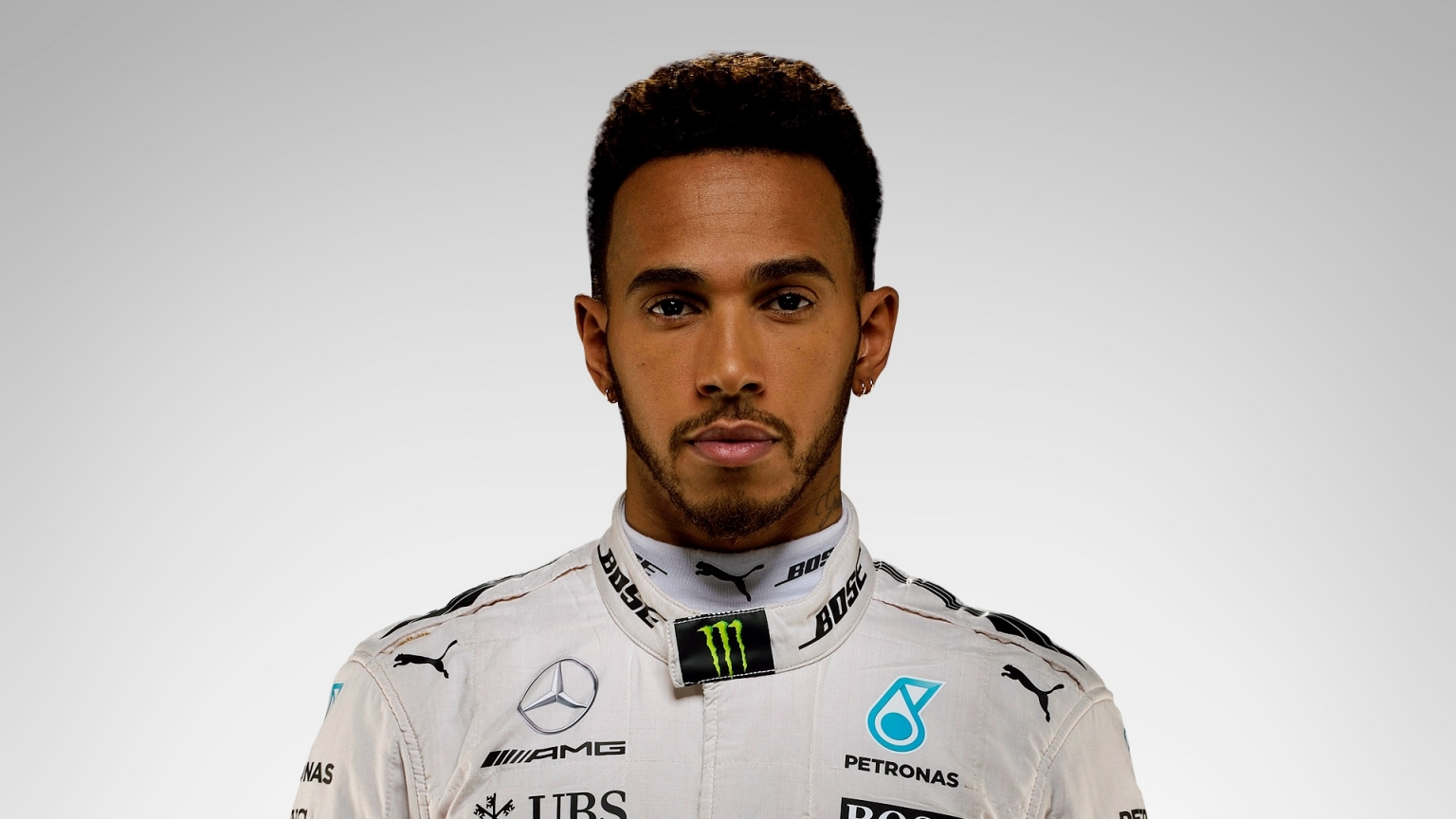 In the space of four races, Lewis Hamilton increased his lead in the World Championship and is now the favorite to seal the 2017 F1 World Championship, his fourth drivers crown. Here are the events that lead to his commanding lead:

The Singapore Grand Prix was one to forget for Ferrari. The rain-soaked weekend saw a Ferrari on pole and the second row, with Hamilton far behind. Unfortunately, with Vettel cutting in on his right and a fast charging Kimi Raikkonen on his left, Max Verstappen had nowhere to go. The result was both Ferrari’s and the Red Bull out of the race and Hamilton in the lead.

The race in Malaysia was another nightmare for Ferrari. Due to an issue with the turbocharger, Vettel started from the back of the grid. Raikkonen made a mistake in the final qualifying run and conceded pole position to Hamilton. Vettel did the best he could and finished fourth. The second Ferrari did not even start the race due to the same turbo issue.

The race in Suzuka was probably the final nail in the coffin for Vettel championship chances. After starting second on the grid, the Ferrari developed an issue with one of the spark plugs and Vettel retired on the fifth lap. Hamilton held off a hard-charging Verstappen to claim victory and a 59 point lead.

With only 100 points left, it would take at least two retirements for Lewis Hamilton to see Vettel have any chance of fighting for the championship.