Nike has redefined the way sports marketing, and even general marketing, is seen today. Their industry dominance as well as global reach has made them one of the powerhouses in the market.

Throughout the years, Nike developed itself into that company with the “swoosh” logo.
It’s safe to say that pretty much everyone can associate the swoosh logo with Nike. They’ve ultimately separated themselves from their competition by not only releasing unique designs and products, but also by partnering up with athletes that are well-known by the public.

Steve Doctrow, who is the Executive Vice President of Marketing for Rogers & Cowan, worked with Nike on several high-profile campaigns. According to Doctrow, the integration of brands and media can substantially raise exposure.

Nike didn’t become a successful company overnight. They rose in popularity because they created a buzz in the scene. They made their product easily identifiable to the public, which increased their overall marketing success through word-of-mouth. They also promote powerful messages to their viewers in commercials and advertisements which factors in to the recognition of the brand.

Another important factor that Nike feels strongly about is the emotion that their products carry. If you notice, they place a strong emphasis on how customers express themselves through the use of the product. This not only helps build up awareness for the industry giant, but it also increases overall sales. 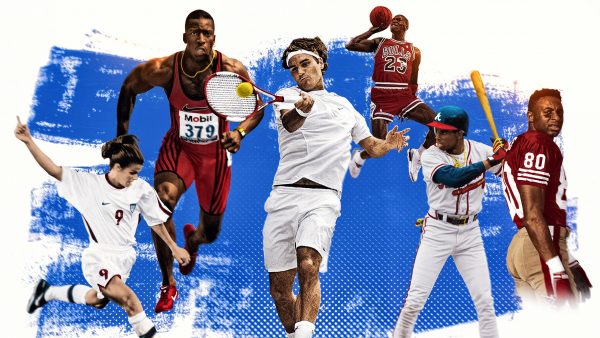