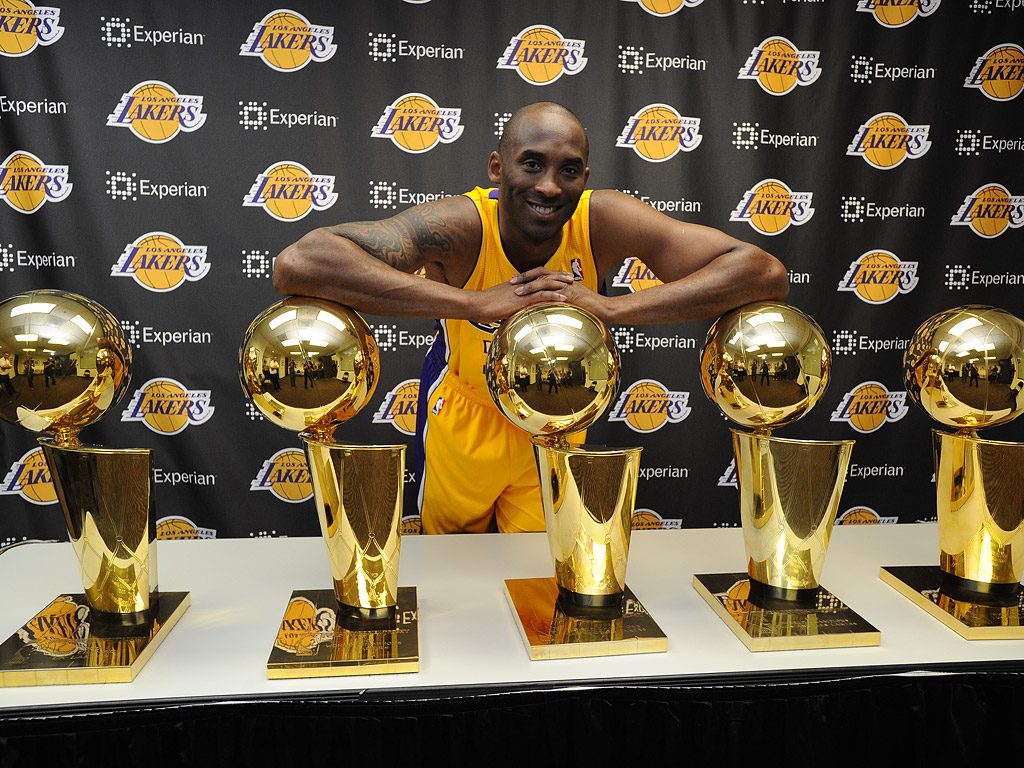 The five time NBA champion was offered a contract by European club FC Barcelona. This would give him a chance to enjoy a longer basketball career overseas. But according to the Spanish sports newspaper, Mundo Deportivo, he has turned down the offer.

After hearing that Bryant may be ending his basketball career with Pau Gasol, the Catalan club put through their offer.

The NBA star had spent most of his childhood in Europe. He has also stated that he admired european basketball players. He however rejected last year’s offer from Barcelona, because he was unsure of the level of his health and if he would be fit enough to play for the entire season.

The star had passed on an offer from barcelona, which included competing for the club in high profile Euroleague games.

Bryant announced that he intends to retire in November this year, after he completes his NBA season. Bryant is also under contract with the lakers and has been for the past 20 years. He is said to receive a $25 million salary.

Bryant has not commented publicly on the rejection of the offer, but he has mentioned in  past in interviews with ESPN, that once he retires from Basketball he intends to start a career as a businessman. In the interview with ESPN in 2014, he said that he had formed a business called Kobe. inc and that he currently has a small team of employees.