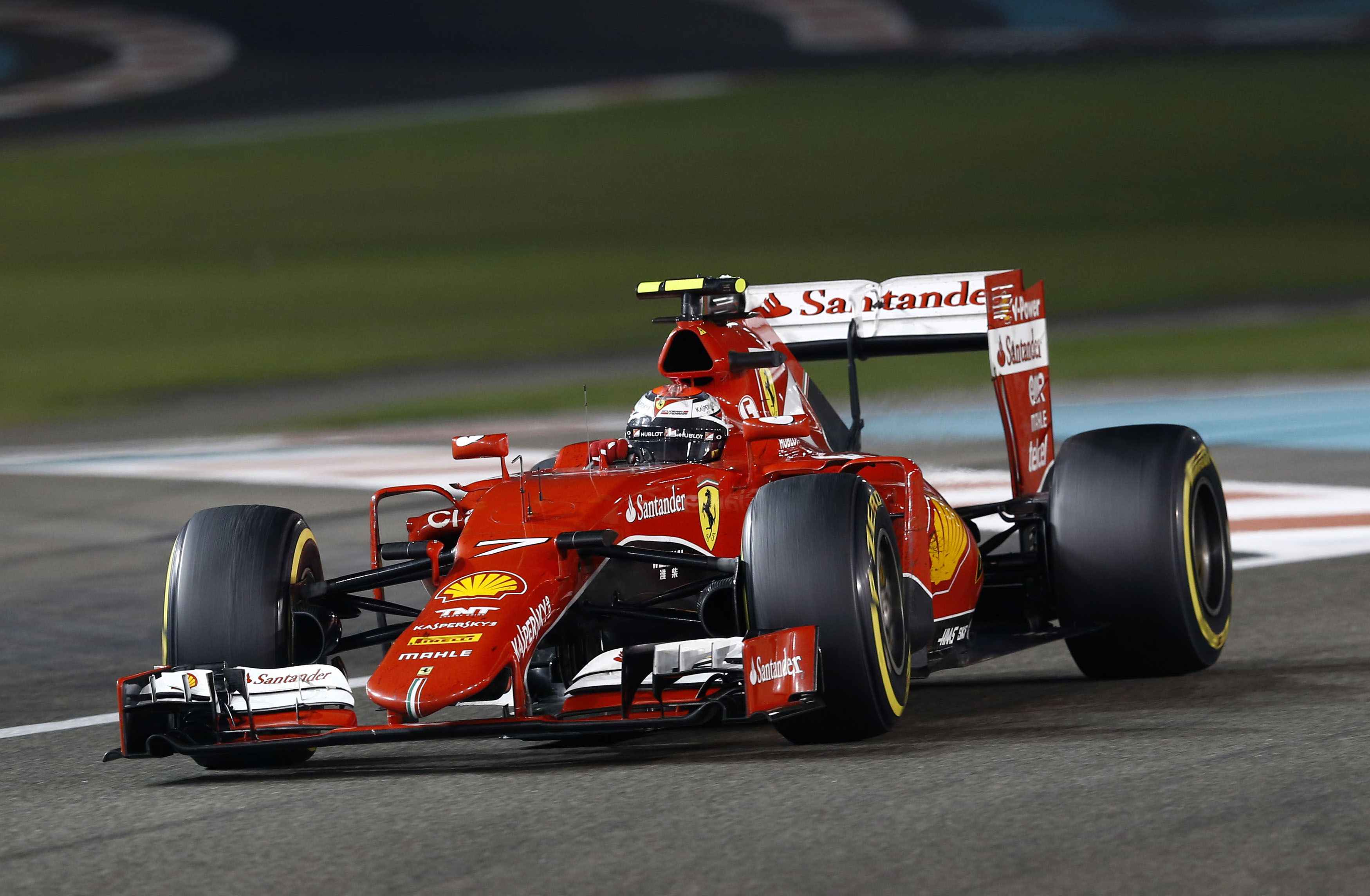 Six races into the 2017 season and Ferrari has taken the lead in both the drivers and constructors championship. The Ferrari seems the most balanced car on the grid and has none of the issues of the other teams with its tires. Here is why Ferrari is leading the pack:

According to Mercedes’s Toto Wolff, Ferrari had a 16-week advantage when during the development of the 2017 car. Wolff estimates that Ferrari started work on the 2017 challenger during December 2015, while Mercedes only started work on the car in March 2016. He added that by then Ferrari had as much as 50% of its resources devoted to the new car. The earlier development can result in as much four to five tenths in performance.

Around December 2016, Ferrari made several inquiries on the legality of certain suspension designs with the FIA. The FIA subsequently issued a ruling that the designs were illegal. Rumors suggest that Ferrari asked for clarification late in development to disrupt both Red Bull and Mercedes. News coming out of Red Bull confirm that the lack of performance in this year’s car is due to the last minute removal of the illegal suspension design.

The Ferrari side pods are the most intricate and complex component of any on the grid. The design is so complex that none of the competitors can copy the design in the short term without compromising the rest of the car.