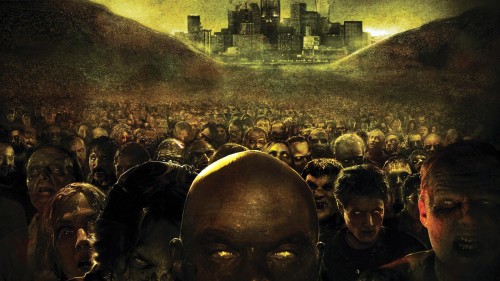 If you played The Walking Dead, you may be captivated by two characters, Lee and Clementine, an ex-convict and a young girl who is looking for her parents. Players were curious about how the two will get along. Bondage that gamers developed with the two made the game much more attractive to gamers. Now Telltale Games who developed and released the game is coming out with The Walking Dead: 400 Days and expected to be released on July 5, 2019 in the US.

This time it takes gamers on a 400 day journey through the zombie apocalypse with five survivors. This experience enhances the storytelling ability of Telltale Games. Five characters, Vince, Shel, Russell, Bonnie and Wyatt, pick up their story at different times during the 400 Day apocalypse. It leaves it up to the gamer to unleash how the story develops. Superb story telling ability of Telltale Games is in par with other similar games such as BioShock Infinite and The Last of Us. The game is priced at $5.00 and in addition to PC, Mac, Apple iOS, it is also available for PlayStation 3 and Xbox 360. Many give 4 stars out of 4 for the game.